begin your journey to recovery

Gastric bypass surgery is a weight loss surgery that brings the risk of alcoholism along with it. According to studies, one in five people becomes addicted to alcohol after undergoing this surgical technique. People with loneliness or obesity often get food addiction, and gastric bypass surgery breaks this addiction, shrinking the stomach. This is a type of bariatric surgery that physically removes or bypasses portions of the stomach, reducing the patient’s weight by almost 80 percent.

What is Gastric Bypass Surgery?

Numerous people undergo bariatric surgery to fight morbid obesity. About two out of 10 people have an addiction to food due to loneliness or other emotional distress that leads to obesity. They choose gastric bypass to lose their excess weight, but they don’t plan for an alternative means of dealing with their emotional issues. Gastric bypass surgery has a great success record for weight loss.

In this surgery, the surgeon shrinks the size of the stomach to force the patient to eat less. When food consumption is greatly reduced, weight loss is a natural outcome. Following a gastric bypass, patients can only eat very small amounts of food at one time. Any excess food that is consumed will be rejected.

Many patients become addicted to alcohol after undergoing this surgery. According to studies, people who have undergone gastric bypass surgery are more likely to develop an alcohol addiction. According to the experts, alcoholism becomes a new alternative to their past food addiction.

According to studies led by Wendy King, the associate professor of epidemiology at the University of Pittsburgh, people’s drinking frequency increased after this surgery, even if they had no drinking habits before the surgery.

Frequency of Alcoholism After Bariatric Surgery

Not only is there an increase in alcohol consumption after gastric bypass surgery, but those patients also continue to increase their drinking each year. In one study, 6% of respondents claimed to drink at least twice a week before the surgery. One year after bypass surgery, 16% of those patients were drinking at least twice a week. The rate of binge drinking among gastric bypass patients also increased over time after the surgery.

After the dramatic weight loss from bariatric surgery, people find it difficult to adjust to their new food habits and lifestyle. Experts are highly concerned about the negative health impacts of weight loss surgery. The rates of depression and mental illness also grow faster in these people compared to the general population.

The sudden unrealistic changes in the body come with some mental issues like mood swings and food grief. People who over-consumed food as a mood enhancer or social activity find it difficult to cope with new food habits. The surgery resolves obesity, but it does nothing to address the underlying mental and emotional causes.

Very few people are overweight because of a physical health problem. Most people suffering from obesity have an underlying mental illness that prevents them from maintaining a healthy diet and exercise routine. They aren’t eating to gain nutrition and energy — they’re eating as a compulsion to hide fear and anxiety, or to help them cope with painful emotions, low self-esteem, or other mental discomforts.

For most of these people, bariatric surgery is only a partial solution. People who undergo this surgery also need counseling to help them accept the new changes in their bodies and lifestyles. They need strategies for addressing their underlying emotional conditions without excess food or other substances to mask their symptoms.

If you’ve recently undergone gastric bypass surgery or are considering it, call us at Tranquil Shores to discuss counseling services that would complement the procedure. We can help you stay healthy for good and reclaim your life! Contact us today. 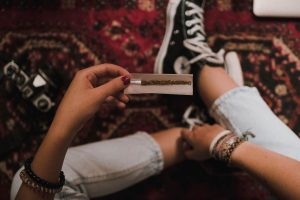 How to Choose a Drug Detox In Florida

Drug addiction is an extremely serious disease, and people addicted most often require medical help to combat it. 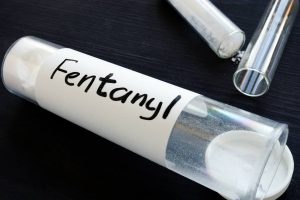 Why Is Heroin Cut With Fentanyl?

Heroin is a dangerous drug that has become more and more popular in recent years. 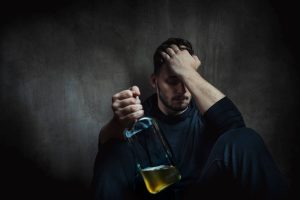 Can You Be Born Alcoholic?

While It’s Unlikely That You Would Be “Born An Alcoholic”, Alcoholism Does Have Hereditary Roots Alcoholism is a serious problem in modern society. It affects 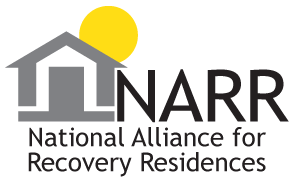 Menu
The information on this website is for general information purposes only. Nothing on this site should be taken as medical advice for any individual case or situation. This information is not intended to create, and receipt or viewing does not constitute, a doctor-patient relationship.